A blog exploring the intersection of humanity and technology.
Date: 21 Apr 2010
By: Jennifer Kane

In a recent blog post, Beth Harte commented that social media gives us “a window into what our customers are really thinking, where they interact, how to engage with them, etc.”

The question I’ve been absorbed with this week is … who owns that window? However, the number and flavor of these PR responses is of note … and I think, of concern.

As one respondent said, marketing and PR “Are two peas in a pod … both are an important part of any communications program.” 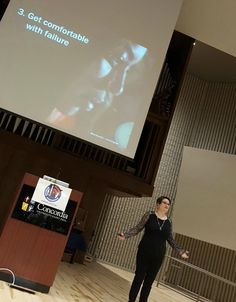 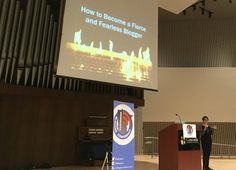 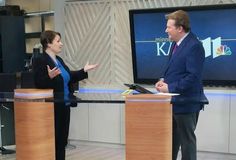 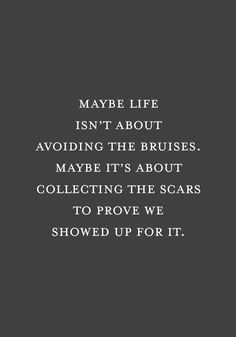 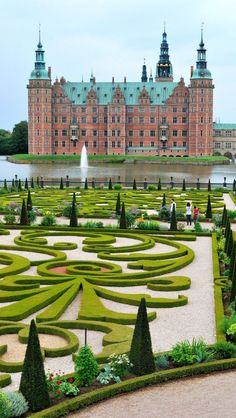 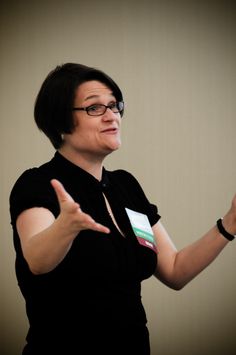 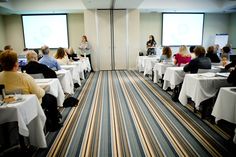 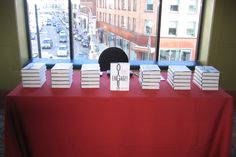